Inside South Africa’s drought: My film from Graaff-Reinet

I live in South Africa. Recently some parts of the country have been experiencing a harsh drought that has led to reservoirs drying out and animals dying of thirst. In […]

By imagejunkies Posted on December 5, 2019 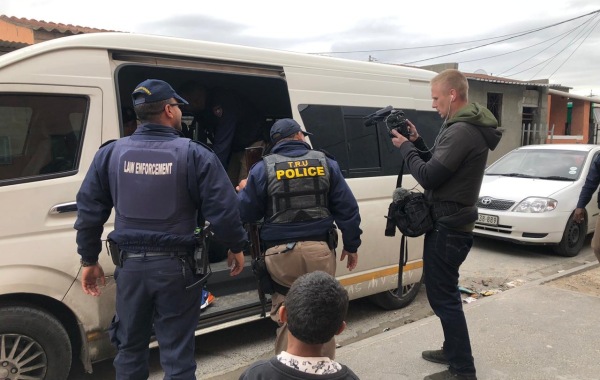 I recently directed, shot and edited a film for the BBC about the wave of murders that have made Cape Town one of the most dangerous places in the world. […]

How to break into wildlife filmmaking: An interview with Alex Braczkowski

After a considerable break in service, The Imagejunkies Podcast is now back. In today’s episode, I talk with the brilliant Alex Braczkowski about his work as a wildlife researcher and […]

Living on a radioactive mine dump

Johannesburg was built because of mining. The city is surrounded by huge, sandy dumps – a side-effect of the search for gold. I’ve lived in South Africa for ten years […]

By imagejunkies Posted on October 4, 2018

In the line of fire: caught in Zimbabwe’s post-election violence

I was recently in Zimbabwe to cover the elections. I was there to make films away from the politicians and the hard news. It was fun, until the shooting started. […]

By imagejunkies Posted on September 28, 2018 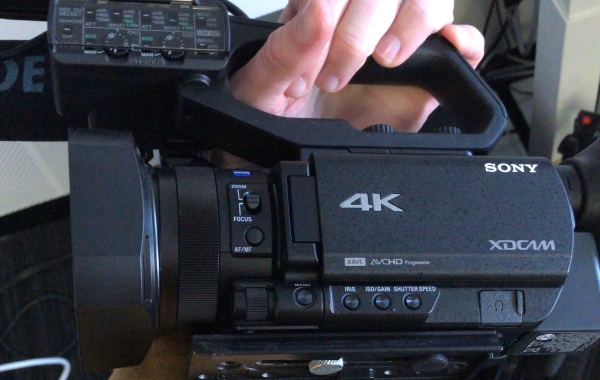 So I’ve just purchased the Sony PXW-Z90. If you’ve never heard of it then here are a few basic stats that helped to sell it to me: – 4K right […]

Caught short in Ghana: how I learned to be a better packer

The victorious hunters ran towards town, the stunned deer slung over the big man’s shoulders. Panting heavily, draped in kit and soaked in sweat I managed a few shots with […]